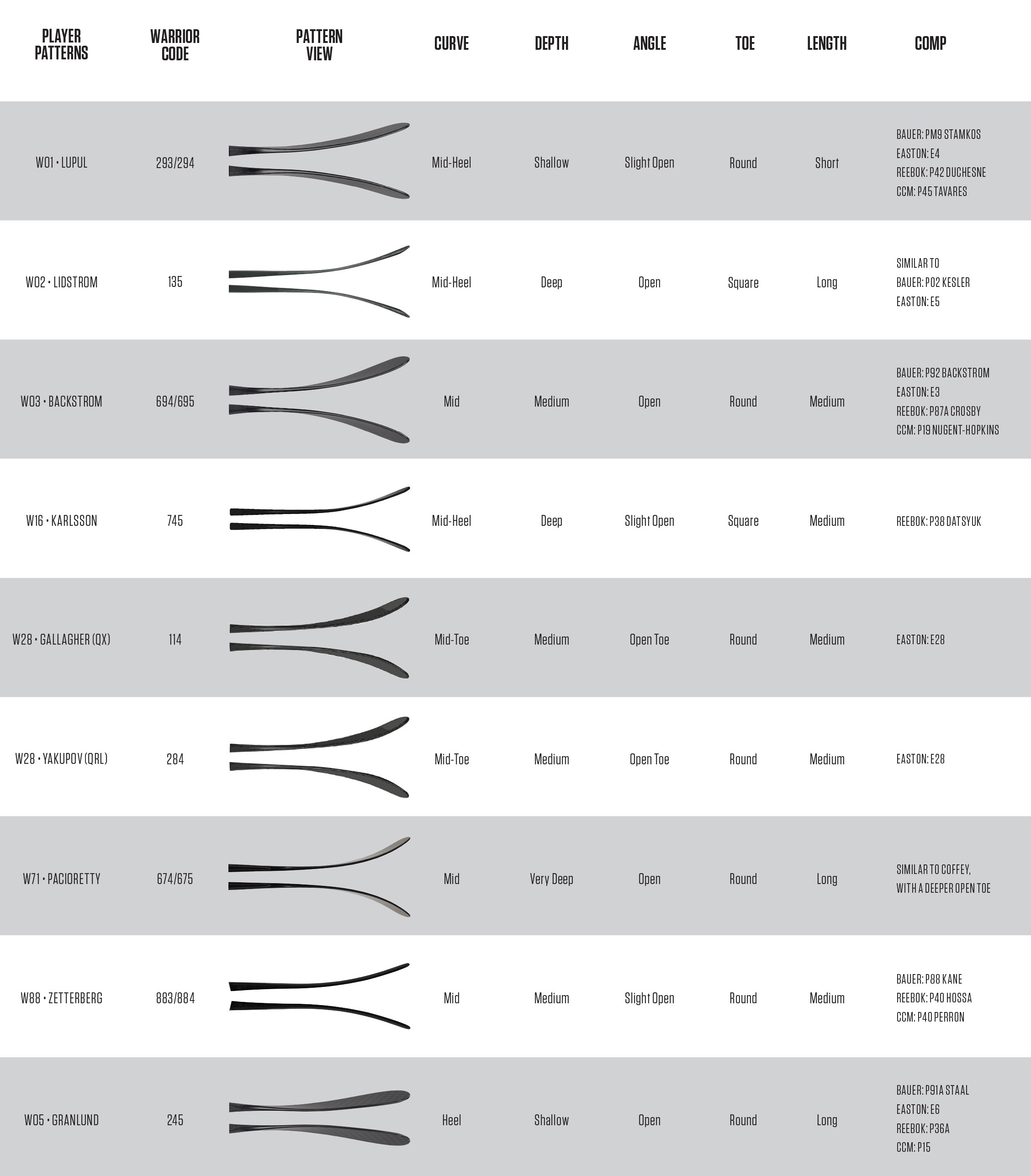 This composite stick has a 30-day warranty handled directly through the manufacturer. Warranty period begins from the day the item was purchased. Original proof of purchase is required for warranty. We put the instructions in the package for every stick ordered. Please contact the manufacturer below to complete your stick warranty: